(Editor’s Note: This is the third in a series of blogs from Andrea Archibald, owner of Simply Vague, on the local movement and small independent retailers in the area. Archibald profiles a new startup or small business in each of her guest blogs. Read her second blog here.)

by Andrea Archibald
Young entrepreneurs Derek Dupont and Joey Hendrickson found a way to turn their love and passion for local music into a business that benefits over 150 Ohio musicians when they founded Columbus Songwriters Association and Local Music Shelf.
The Columbus Songwriters Association came to life on October 21, 2012, and since then has grown into a community of songwriters, creative professionals and volunteers. They provide performance outlets, educational resources, technical services and other benefits to passionate songwriters in Central Ohio.

Through a collective effort, CSA exists to prove the value of local music by uniting songwriters, music venues, recording studios, stores and other organizations into a creative ecosystem that is helping independent music emerge in Columbus. Each month the association has a songwriter showcase featuring 20 local singer/songwriters. Top qualifiers win recording time at JSR Studios and the opportunity to perform in an annual Finale Showcase. Songwriters receive photography and social media buzz during each event, and at the Finale Showcase, the top 20 audience-voted songwriters perform in front of industry-relevant music persona. In 2013, the panel included Lesley James (CD 102.5), Barbara Cloyd (Hit Songwriter, Blue Bird Cafe) and Brady Barnett (Rascal Flatts, Alan Jackson, N’Sync, Blake Shelton).
—
Local Music Shelf is a grassroots music distribution founded in April 2013. It aims to connect local stores with local music in order to add value to the culture in Columbus. Local Music Shelf handles the logistics and legwork of the distribution, which means songwriters and bands can keep creating, performing and developing their music while receiving extra sales and promotion.

As distributors, Local Music Shelf provides businesses with a handcrafted CD shelf containing music from various artists. When a CD sells, the profits are then split between Local Music Shelf and the artist. “In other music cities, I’ve noticed how local business culture gains value from the local music culture,” Hendrickson said. “This leads to greater support and awareness of both. In Columbus, Local Music Shelf is a way of helping local music prove its value to local business so that synergy can begin. Our current goal exists on the consumer level, exposing great music and great stores to people who may not even realize what our city has”.
—
When I asked Hendrickson and Dupont if they felt the “local movement” had any impact on their business, they agreed that they’ve witnessed more and more consumers moving toward local businesses. Those that do tend to be more likely to take pride in local music, too.
“In cities such as Austin and Nashville, you see an incredible synergy between local music and local business in which both are profitable and thriving. This is what we desire to see happening in Columbus, and the reality of it is that we are not that far away,” Dupont said.
Hendrickson added, “I see the local movement as an ecosystem that revolves around people who consume and contribute to Columbus culture. CSA has gained many benefits from the people who support local music and are glad to be local contributors and local consumers too”.

The Columbus Songwriters Association is quickly becoming a force on the forefront of Columbus’ music scene. The strong sense of passion and community within CSA combined with the drive and ability of the members has already started to change what it means to be a songwriter and performer in Columbus. 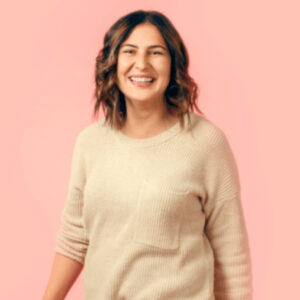 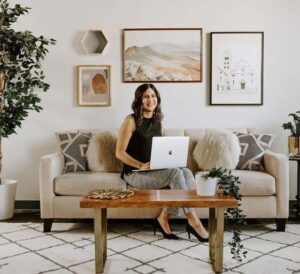 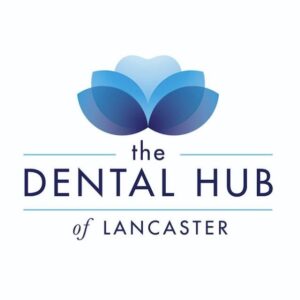 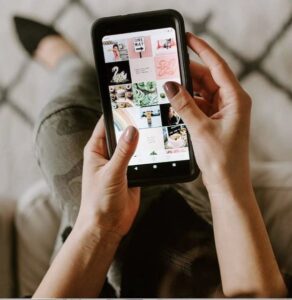 In the wild 👀 We love how these product photos

Does your brand need updated images? We specialize

We love seeing our photos on the @robspopcorn webs

We ❤️ these chocolate bars from @trupotreats